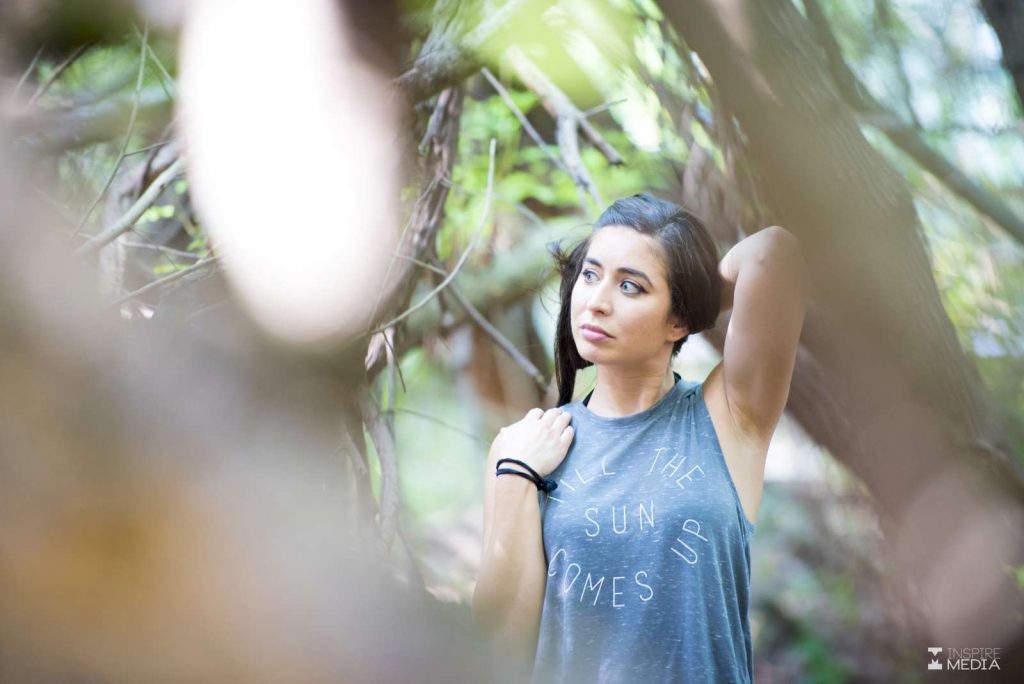 Hey guys! Been busy as always, and I’m not the type of personality that likes to blog all day every day, soooo… yeah. There’s cars to fix and a house to work on and pictures to take and video games to play and car meets to go to and a million other things.

So business has been slowly but surely picking up, not to where I can quite my job and pay all the bills and live like a boss, but I’m not complaining. I’m just enjoying the ride. Nikon recently came out with a new version of their 24-70 f/2.8 lens, same thing as before but now with VR and slightly better glass, so that’s next on the list of things to purchase. I ordered a 50mm 1.8 lens since everybody needs one of those in their bag, and for roughly $200 it’s a steal. That will be here tomorrow, just in time for me to shoot this school play going on down at Satellite high school. That should be interesting.

Ok, so some of the cooler stuff I’ve gotten to do lately. I shot Stephanie Huck after getting the 70-200 2.8 VRII and it came out pretty well if I may say so myself. I freaking love that lens. Now that I’ve had a chance to play with it for a while, I see why everybody raves about it. Totally worth the money. I had some ideas for some more shots but Stephanie was getting tired and weak since she hadn’t eaten all day (model problems) and so we had to cut it short. Here’s a few highlights from that shoot. I love the way her eyes stand out, without me even having to touch them in PS. 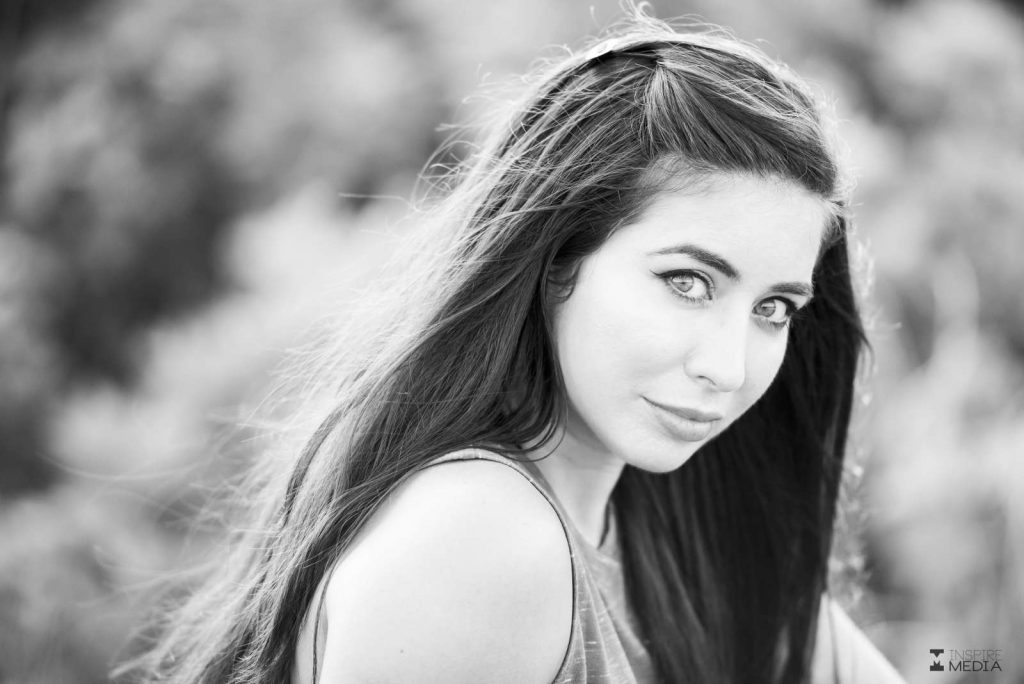 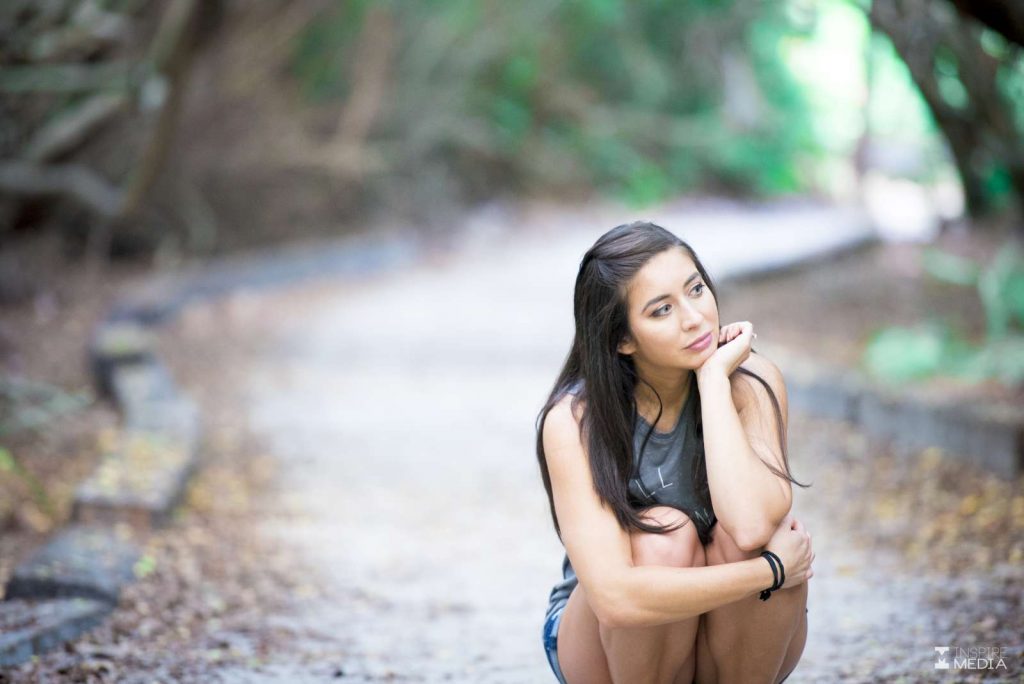 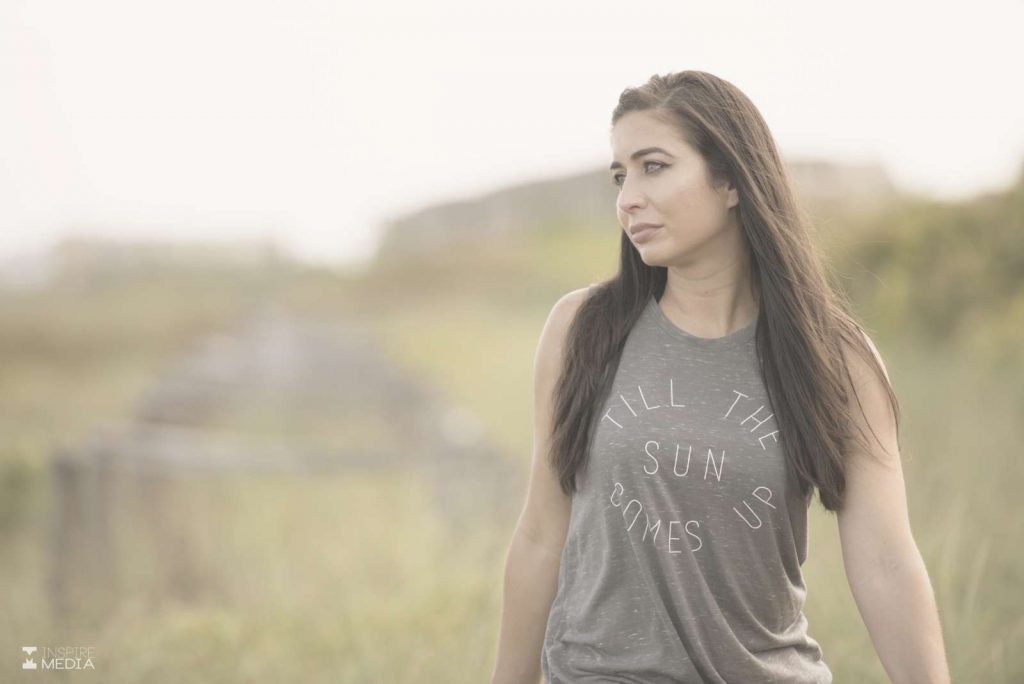 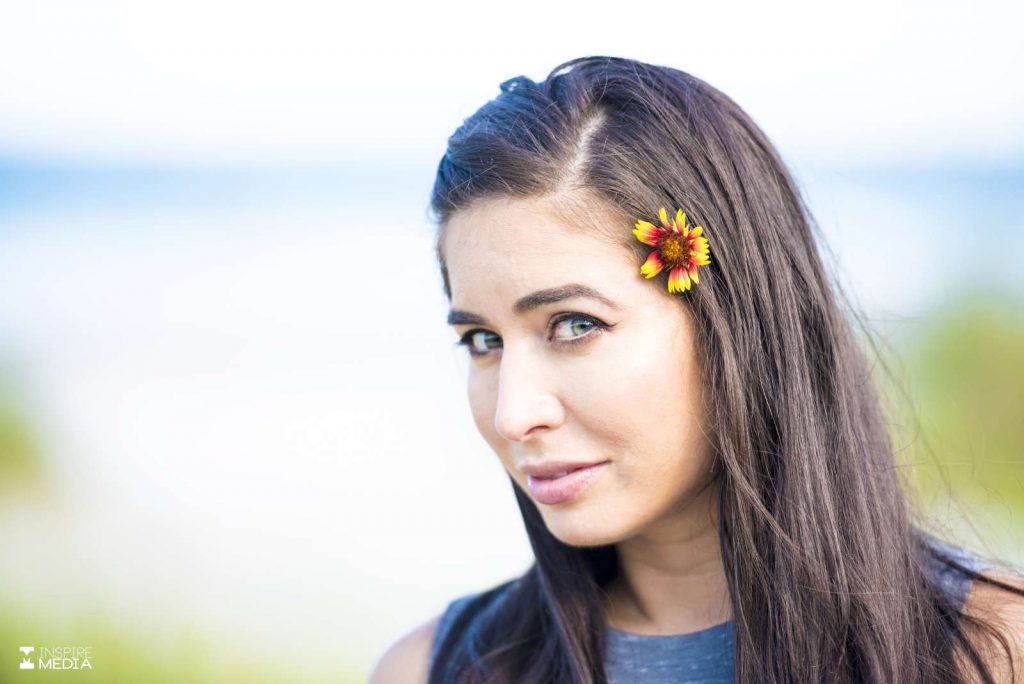 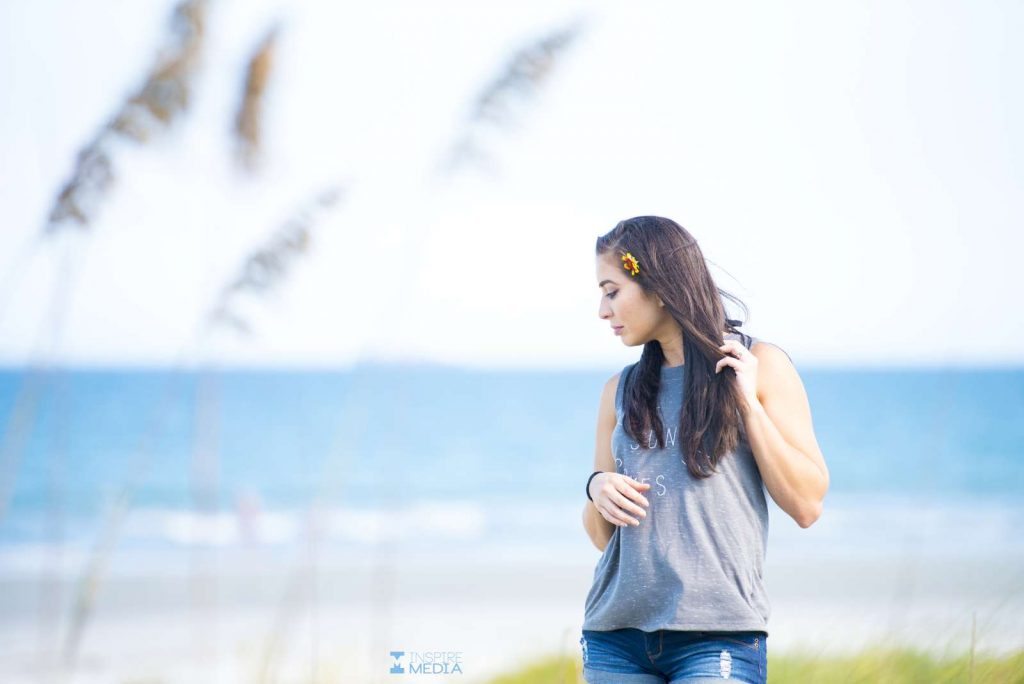 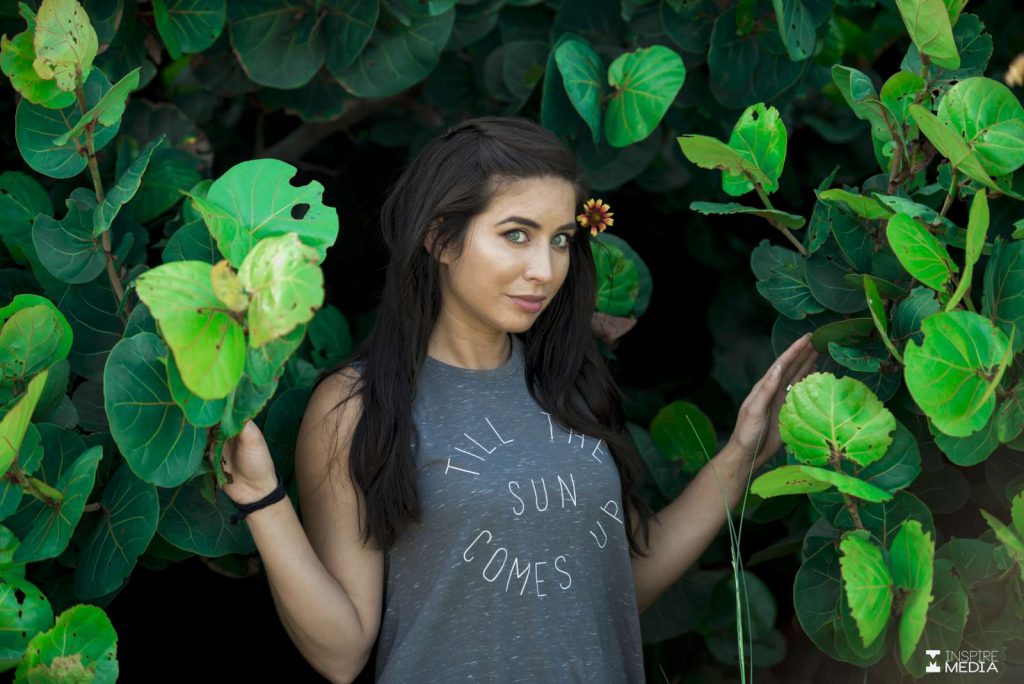 Next on the list, I did a shoot for fun with Brandee Hoffman. I was honestly having trouble coming up with a creative place to shoot, so we tried a couple places and took some shots and they came out decent, but I wasn’t feeling it. When she had asked to do a shoot, in my head I’d immediately thought “river shoot!” but then dismissed it because it was gonna be night time and I’m not asking anybody to hop in the cold water at night time when you can’t see anything. Next thing you know, we’re driving around and she just blurts out “can we take some pictures in the water? That would look so cool!” I was like hell yeah we can lol, and we drove to Chris Morales’s house since he lives on the water. With his help we got some awesome shots and had a lot of fun. Night time portraiture in the water is a lot harder than I thought it would be, partly because I need better lighting equipment (ugh, more to add to the ever-growing list of things to buy). But we did what we could and it came out decent.  Here’s a couple shots: 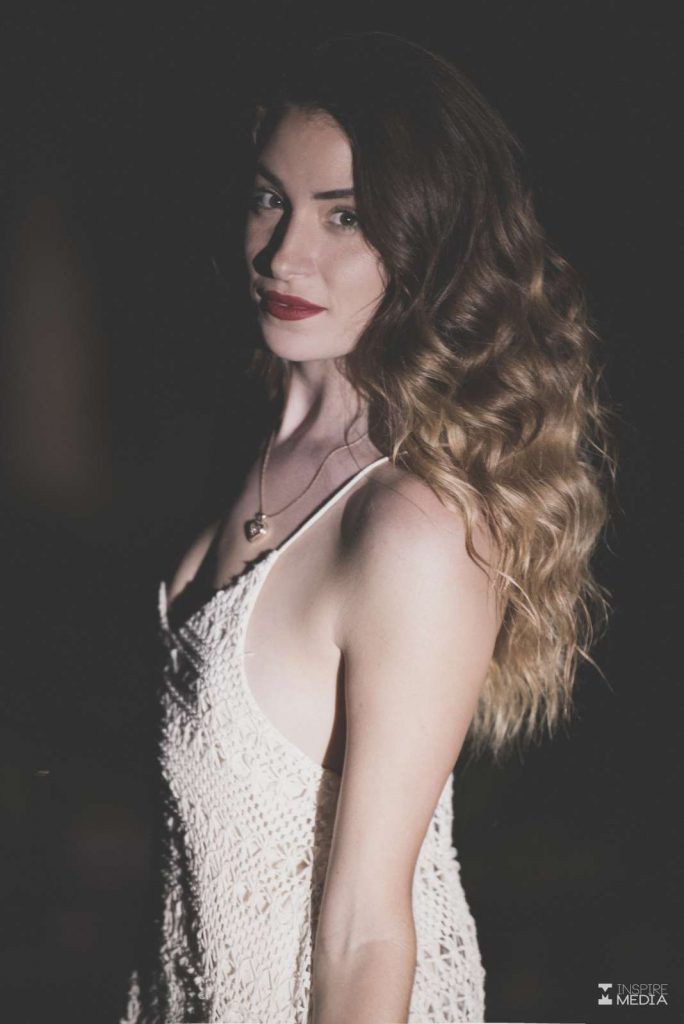 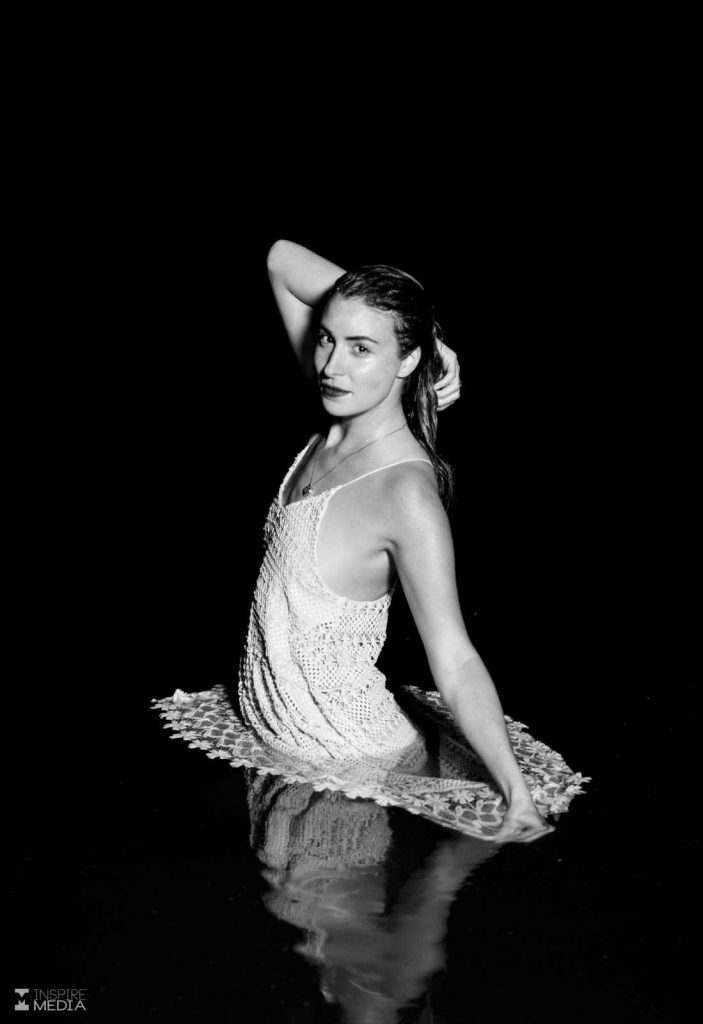 Also, my good buddy Chris Spradling came down from Louisiana and had contacted me beforehand about doing some pictures for his sweet Rubicon he’s been working on. He specified rolling shots and night time light painting, so that’s what we did. At one point we are actually parked in the middle of highway I-95 in one of those “For Official Use ONLY” U-turn spots for cops and such. It’s rush hour traffic and cars are flying by at 80-100mph and everybody is honking at us to get out of the road lol, but we set up real quick and took some shots. When I snapped the winning picture I squealed like a little girl and fist pumped the air. People started honking even more cause they thought I was having a seizure or something probably, and then we packed up and GTFO’d. Tell me what you think! 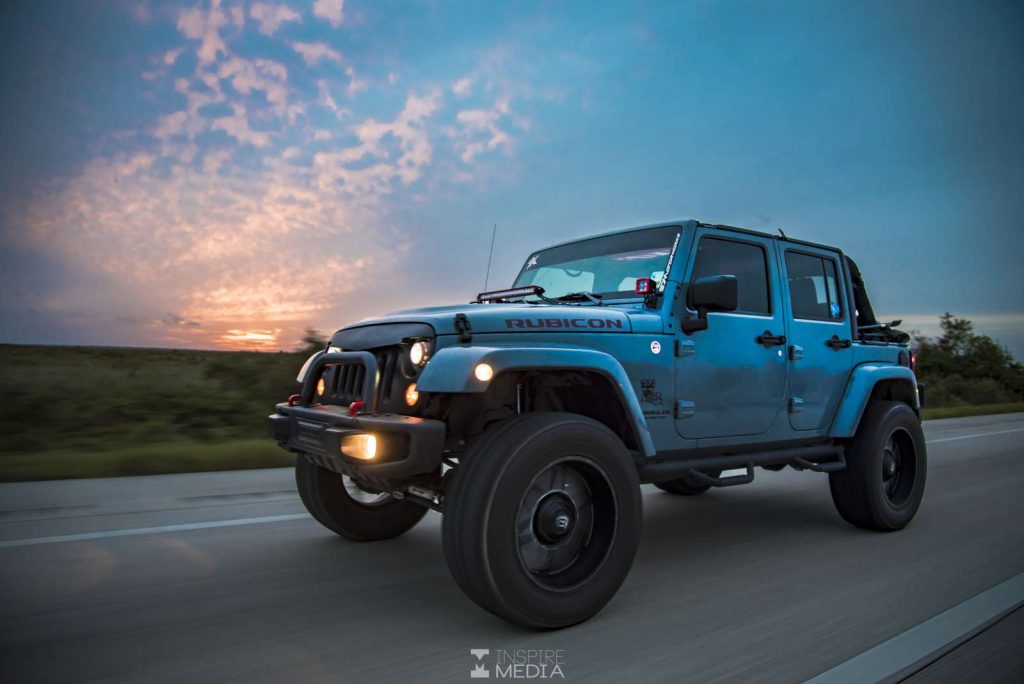 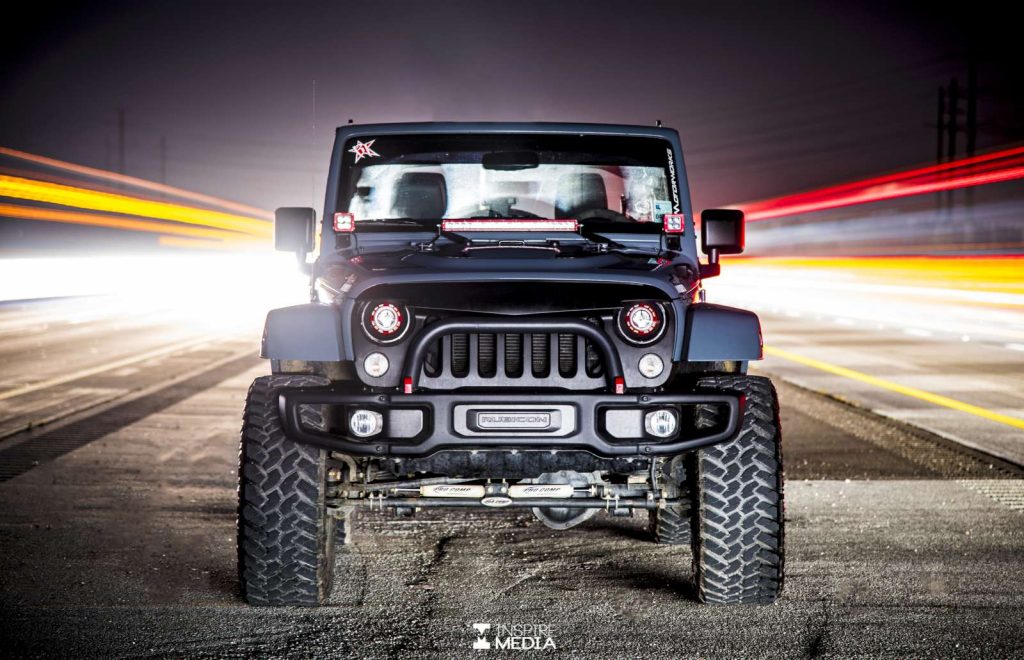 And last but not least, I bought a new car. I paid the Z off last month and retired her to the garage since she’s got 100k miles on her now. I went car shopping and decided I needed something with a lot of room to carry camera gear and tools for my day job, and because I’m driving so far all the time I needed something good on gas, so I started looking at hatchbacks. I ended up settling on a 2015 Honda Fit EX with less than 13k miles. So far I like it. It’s slow and boring, but I like the look of it and the fact that I get an average of 40-45mpg lol. Plus all the seats fold down and there’s a surprising amount of room in it. I took this shot the day I got it home. 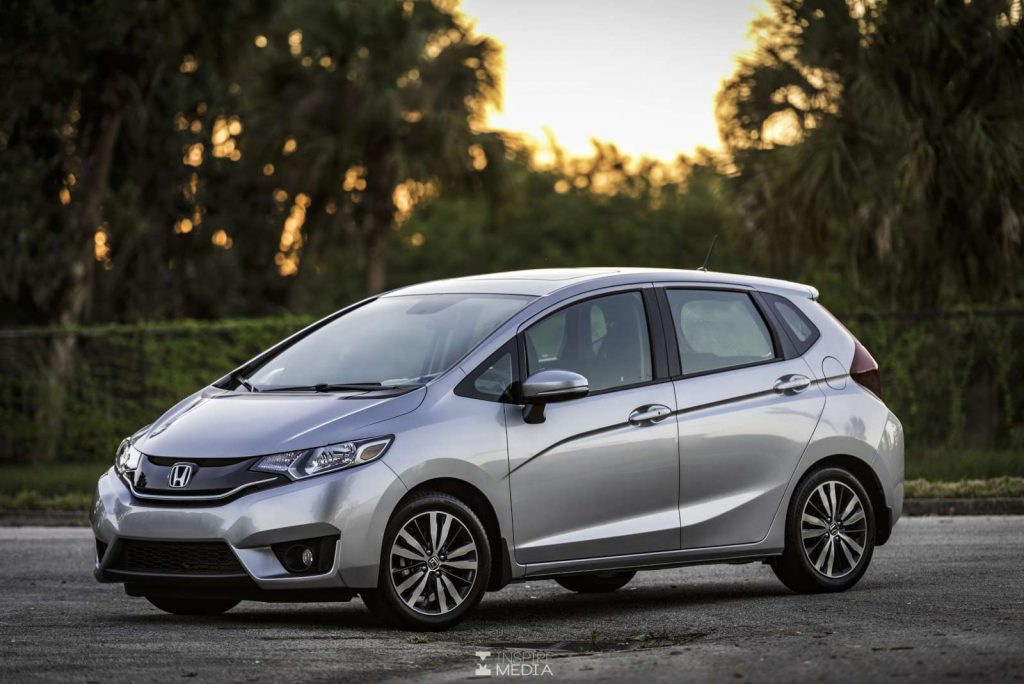 I swore I was gonna keep it stock, but that was a lie. Already switched out all the bulbs for LEDs and I’m looking at some other small little goodies for it soon. After I buy these damn lenses and lighting stuffs… UGH.

And last but DEFINITELY not least, I FINALLY GOT TO GO SEE ANGEL VIVALDI IN CONCERT! Anybody that knows me knows I love Angel, the dude makes some of the best instrumental rock music of this generation IMO. I found out he was doing a show at the Social in Orlando so I went to see him and I took my camera. Got to meet the guy afterwards, he’s super cool, very humble and down to earth with a great sense of humor. Anyway, here’s the shots from that night, I was SUPER happy with how they came out. I’ll be hitting up more shows, that’s for sure. 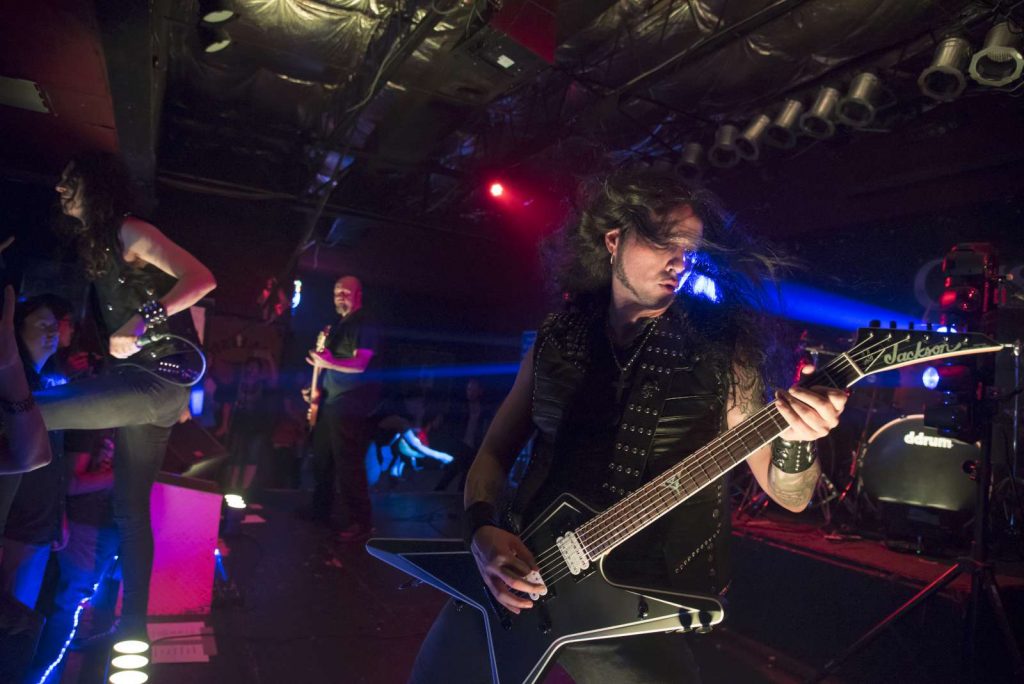 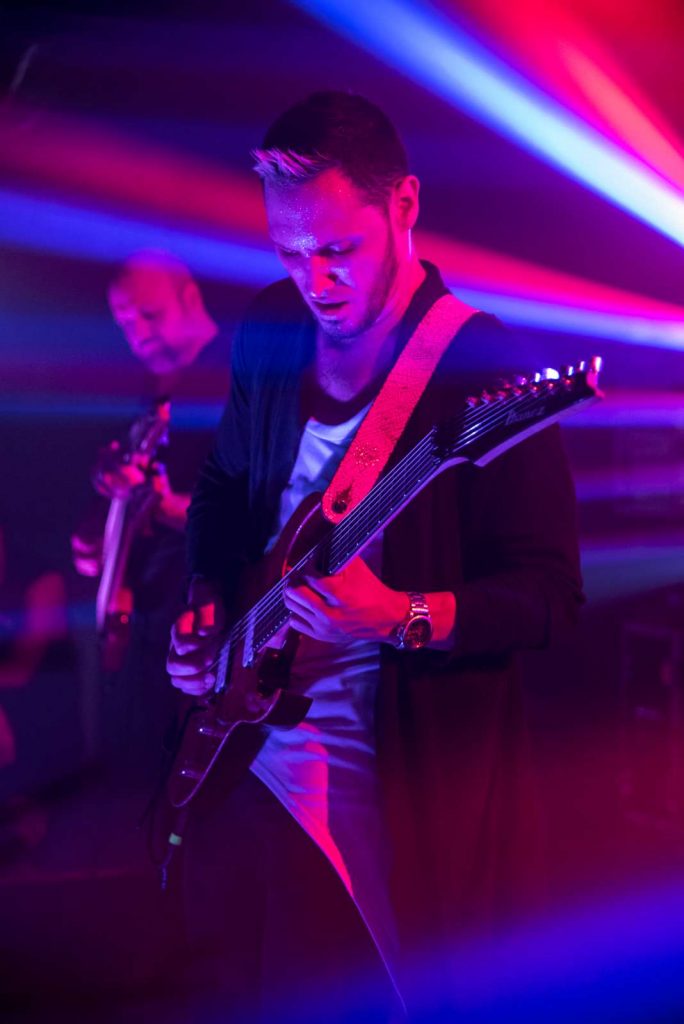 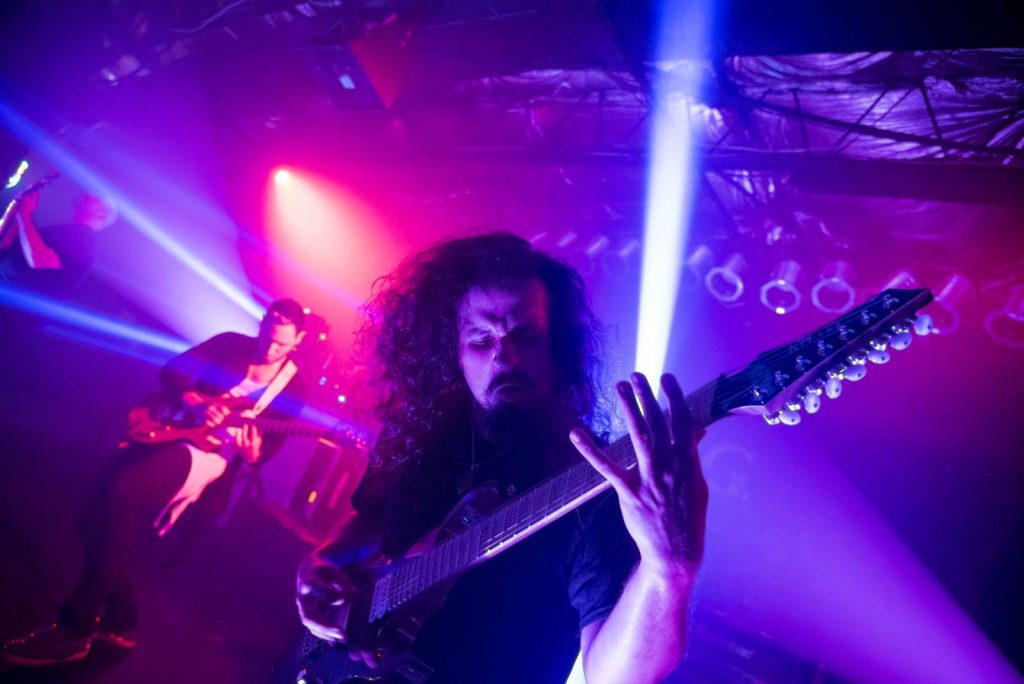 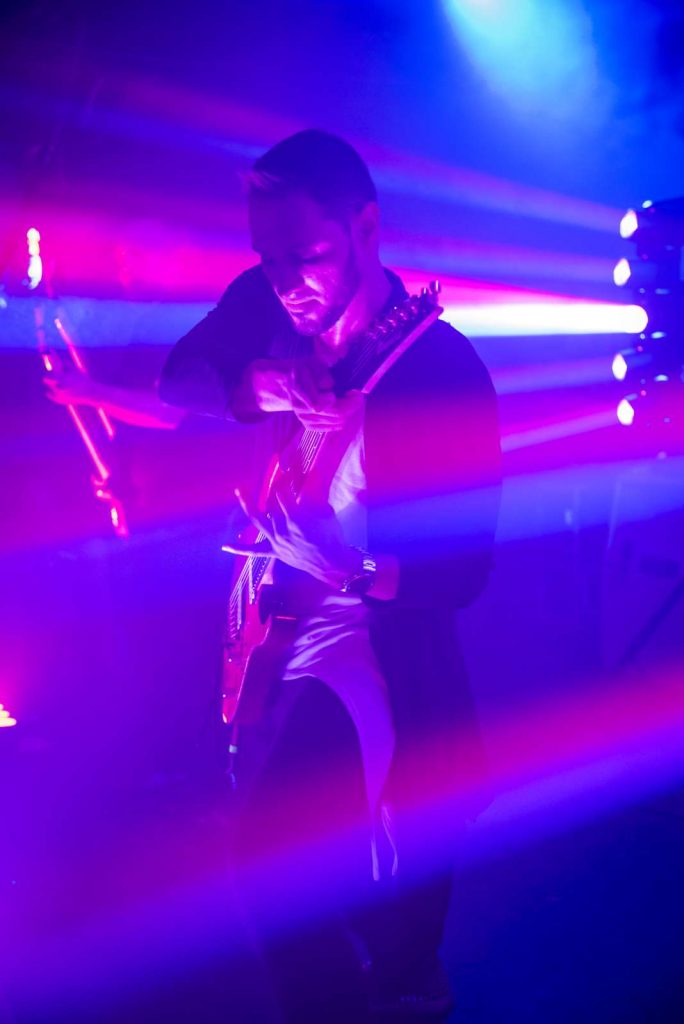 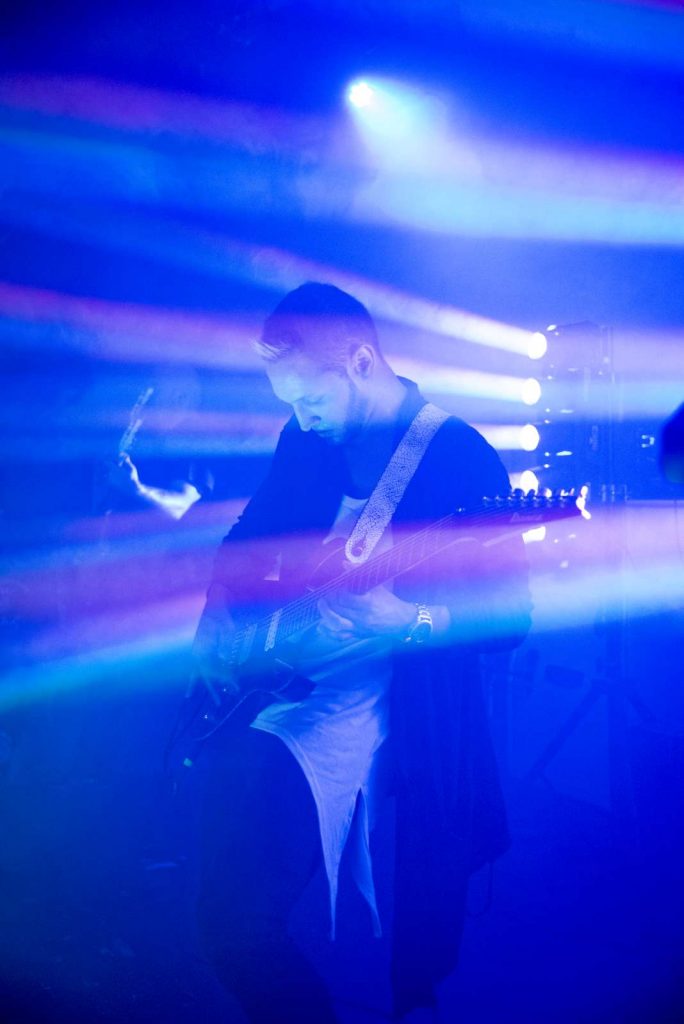 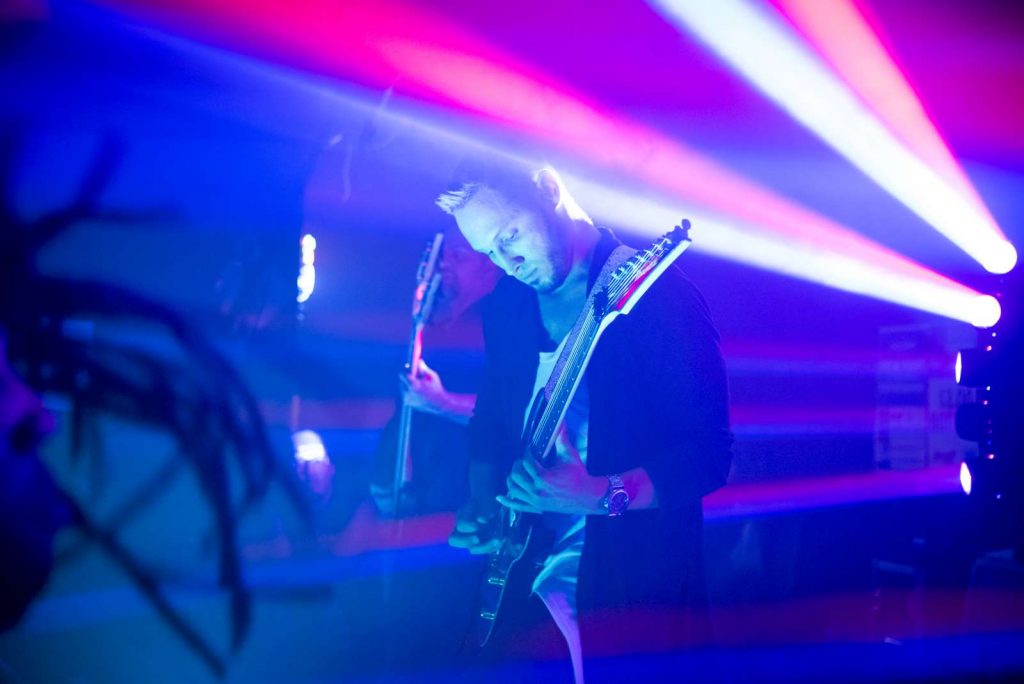